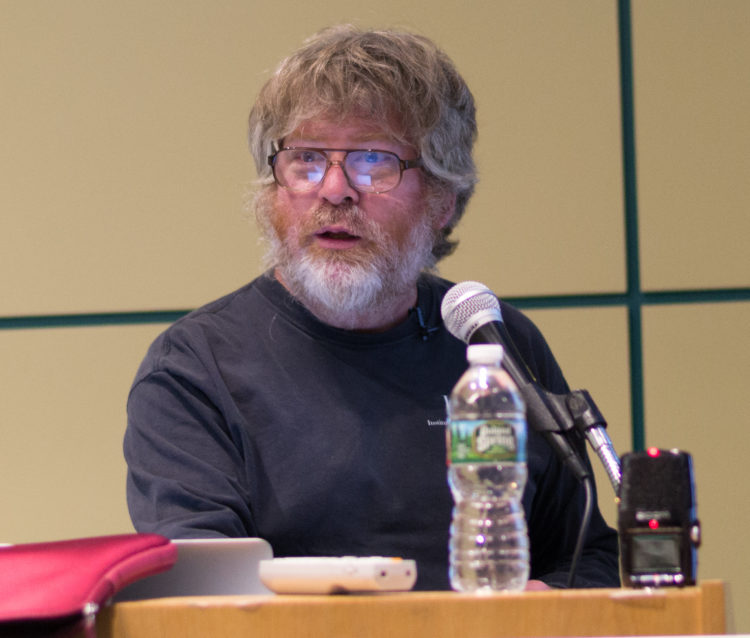 Boaz Barak in a comment last week mentioned one of my favorite survey papers, Russell Impagliazzo’s A Personal View of Average-Case Complexity presented at the 1995 Complexity Conference. In that paper he describes five possible worlds and their implications to computer science.

Impagliazzo does not guess which world we live in. Most computer scientists would say Cryptomania or Minicrypt.

The paper goes on to give one of the better justifications for Levin’s definition of average-case complexity.

What do you think?